RICARDO CHANETON
A pentalingual native of Venezuela, Ricardo Chaneton grew up amongst a mixture of European and South American cooking. After graduating from culinary school and following a short stint at Le Gourmet at InterContinental Tamanaco Hotel in Caracas, Venezuela, Ricardo embarked upon a year-long apprenticeship at the 3-Michelin-starred Quique Dacosta in Denia, Spain. These were his first forays into the world of fine dining, which opened the doors to his next career-defining moments in Menton, France.

After joining the 3-Michelin-starred Mirazur, the current no.1 restaurant from The World’s 50 Best Restaurants 2019, Ricardo became the Executive Chef of 1-Michelin-starred, Petrus at Island Shangri-La Hong Kong, where he spent almost 4 years leading an award-winning team from the young age of 28. At ​MONO​, Chef Ricardo combines his modern French training from 3-Michelin-starred kitchens around the world with his personal nuances, introducing a single tasting menu centred around seasonal ingredients. Each course is a reflection of his curious nature, expertly executed with creative flair and by way of untrodden ground. Not only is ​MONO​ a culmination of his years of wisdom gained within fine dining, but a novelty playground where experiments of past, present, future and everything in-between come together. 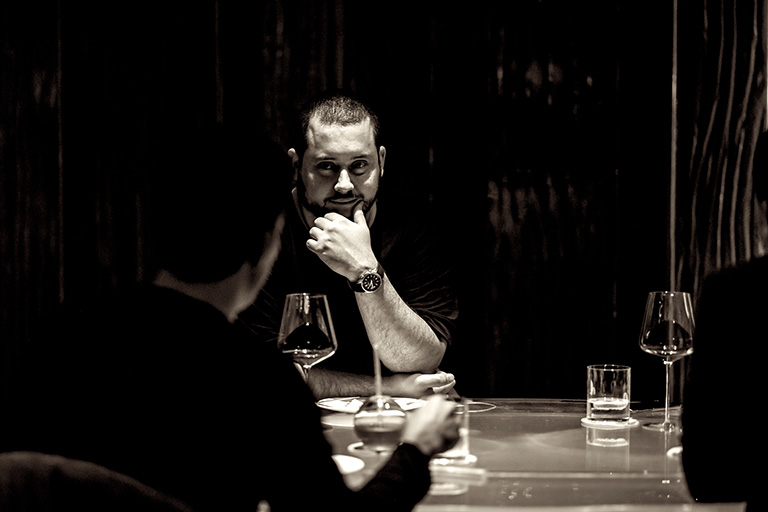 MAURICIO RODRIGUEZ
Mauricio is a veteran of the international Food & Beverage and Hospitality industry. His world-class experience helped cement some of the most celebrated restaurants across Europe and Asia Pacific, including El Bulli, Catalunya Singapore, Catalunya Hong Kong, Morty's Delicatessen Hong Kong, La Rambla by Catalunya, Wagyu Mafia Hong Kong and Rosewood Hotel Hong Kong. He spent the last 12 years as quite the global citizen, living and working in Mexico, Chile, Spain, Singapore and Hong Kong and travelled through many cities in between. Now he calls Hong Kong 'home', and after 7 years, he has spent more time here than in his native hometown. Passionate about big idea and small details, Mauricio embodies a part of the tremendous, ever-evolving creativity of MONO.

"I've always been fascinated by people eating and drinking. I consider myself lucky to be able to share special moments with our customers. They come to celebrate birthdays, anniversaries and important milestone, that makes us a part of them. One of the most exciting parts of our job is that we are storytellers, we help to translate the culinary vision of chefs and express that to our guests." 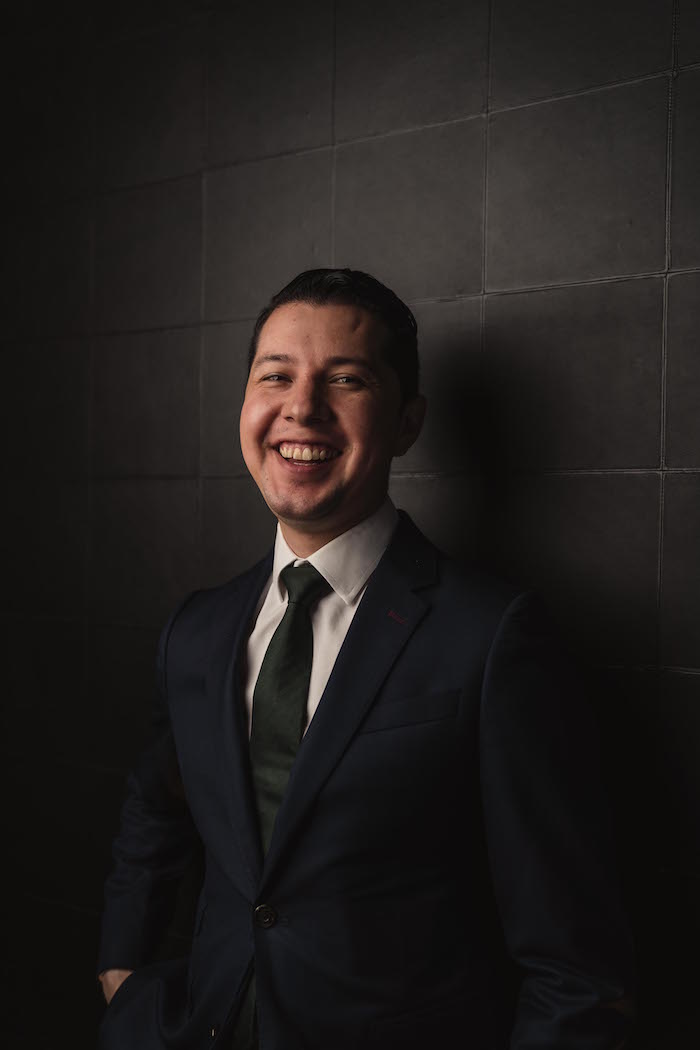 ISAAC ‘ZACK’ DE JESÚS SALONGA
Zack brings over 12 years of hospitality experience to MONO.
Coming to us from Whisk at the Mira, his previous roles as assistant managers and supervisors helped him become well-versed in fine dining and customer service.
He believes in attention to detail, hard work and by being a team player, he strives to motivate the MONO team on a daily basis.
Known for his passion for new ideas and innovation, he is dedicated to MONO's vision of unceasing creativity. 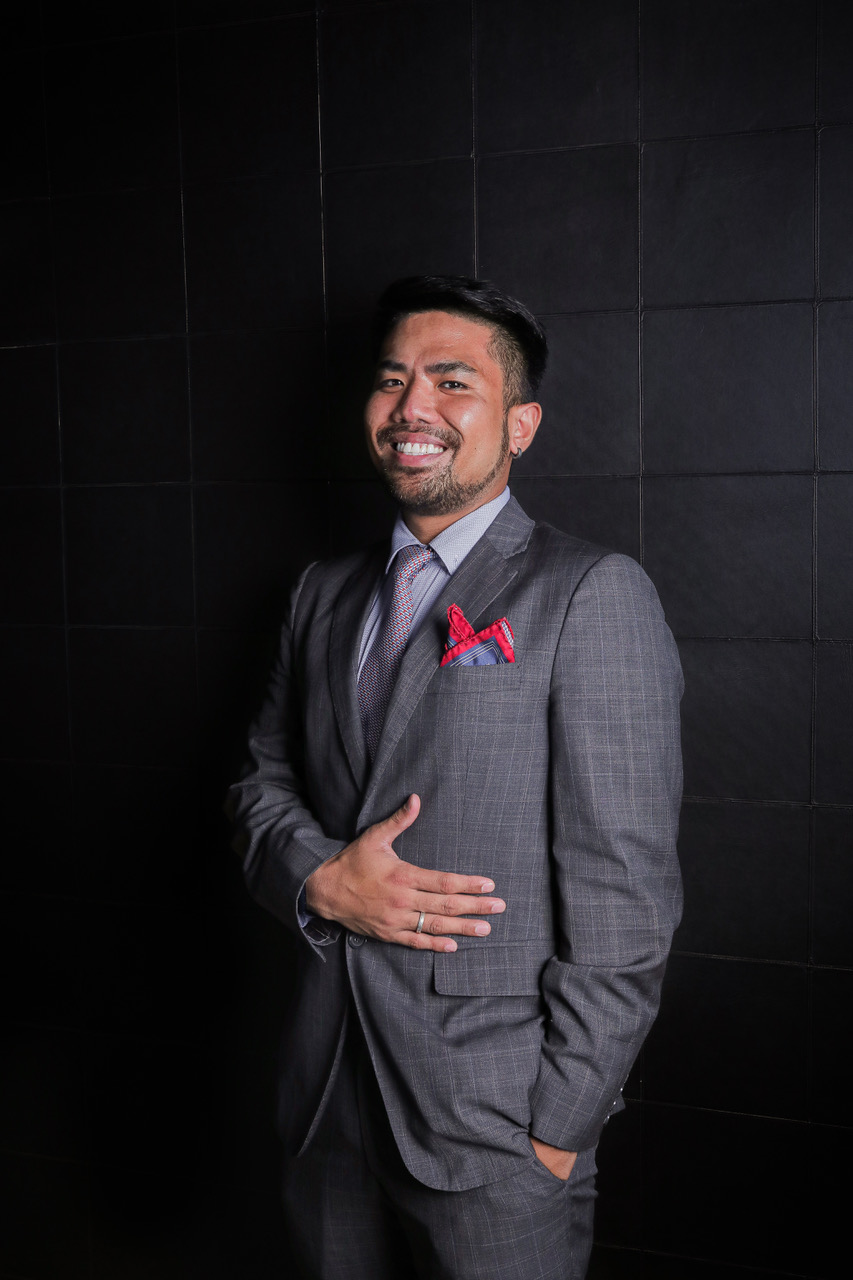 DANIEL GALLO
Daniel's professional career started over ten years ago in his home country Venezuela, where he learned the avant-garde techniques of Latin American cuisine. Followed by gaining ample experience in Luxury hotel restaurants in Venezuela and Michelin-star restaurants in Spain, including DOS PALILLOS in Barcelona.
An expert of Latin American cuisine, and adept at Spanish, Mediterranean, and French flavors, Daniel brings diverse culinary knowledge and a unique perspective to MONO.
Together with the team, he is striving to redefine the culinary horizon of Asia and its diners. 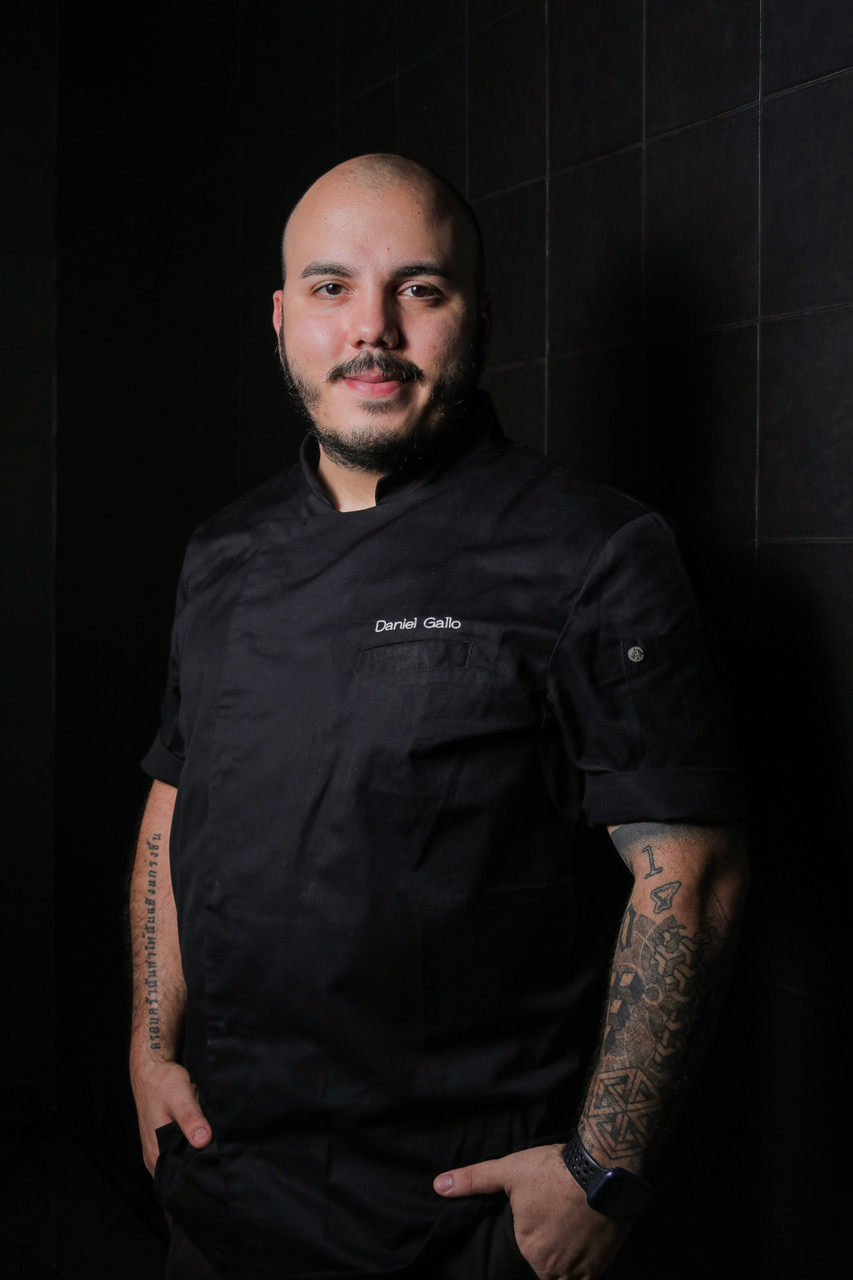 JOSE LUIS ‘PEPE' HERRADA CORONA
Passionate about the intricacies of South American cuisine and committed to lifelong learning, he is a chef specialist in Mexican food and culture, delivering the highest level of dining experience to our guests. Upon completing his Bachelor’s degree in Gastronomy, Jose has garnered over 14 years of experience in the international hospitality industry. He has led and worked in a multitude of restaurants and hotels across Mexico, the US, and now, Asia’s World City, Hong Kong. Constantly striving to refine and redefine culinary techniques and tastes as we know them, Jose’s aspirations reinforce MONO’s ethos of boundless creativity in culinary creations. 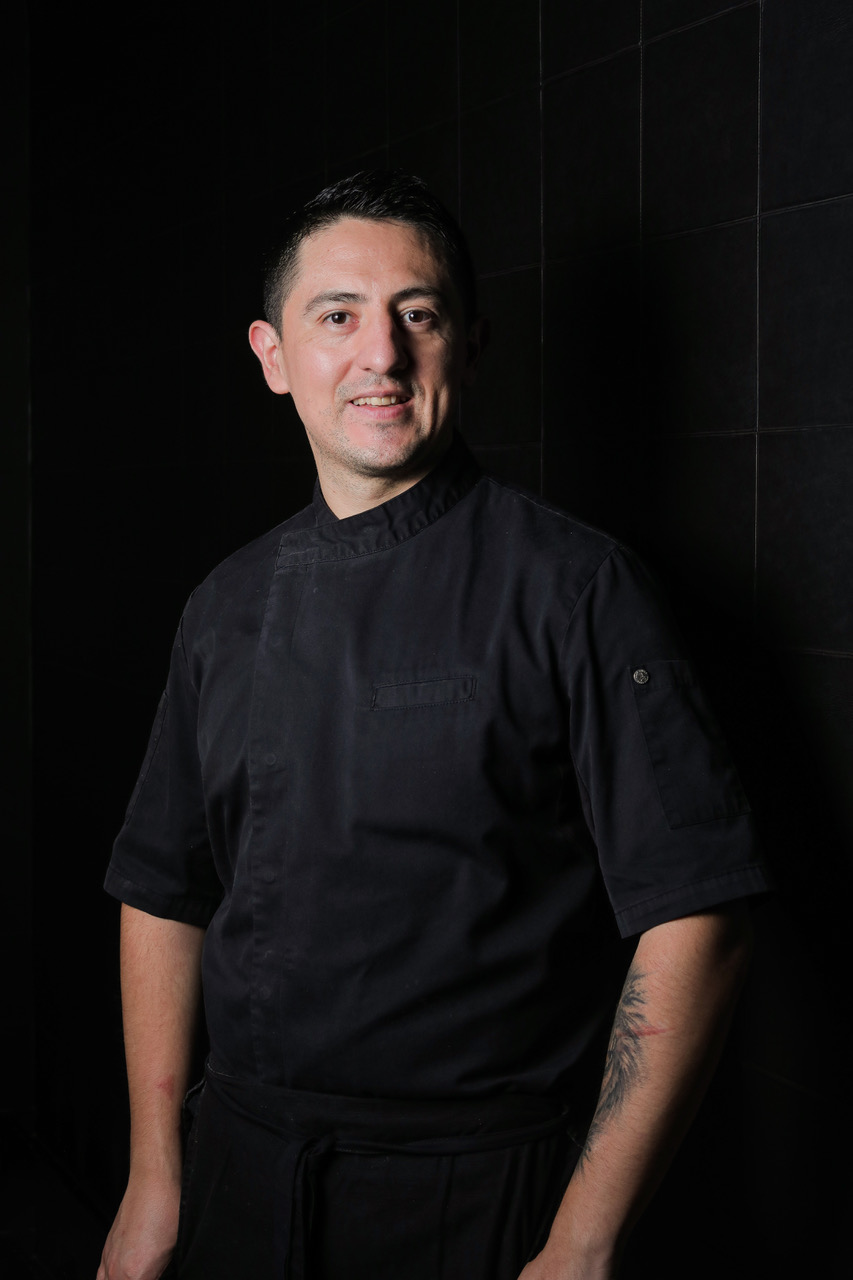 At MONO, we are a humble family on the constant lookout for passionate, dedicated individuals to work alongside us. We pride ourselves in being a tight-knit team who continually strive for greater excellence. If you've got the hunger and drive to be a part of MONO's story, we welcome you to submit your CV for consideration.